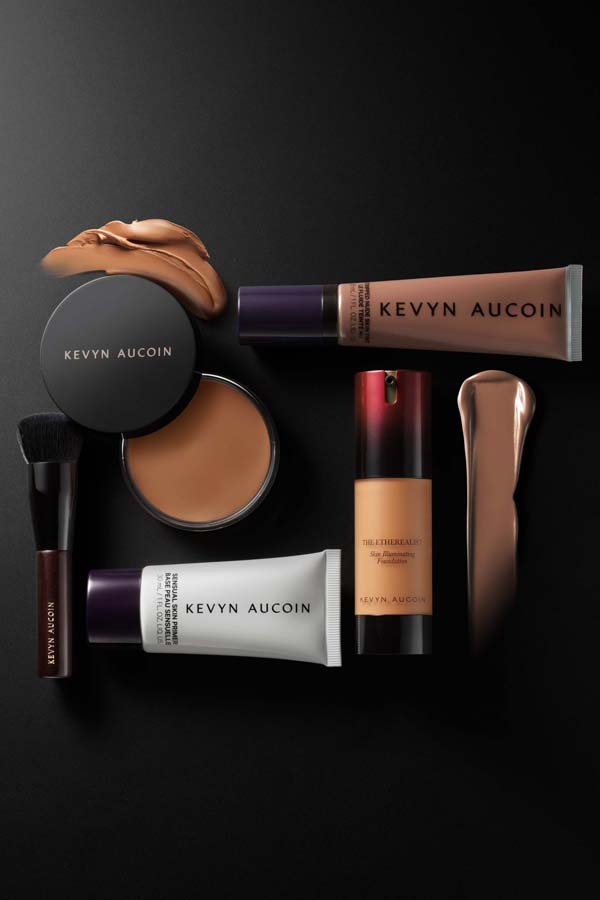 New York celebrity make-up artist Kevyn Aucoin is a legend – as a make-up enthusiast, he developed the first nude collection in the 1980s, propagated ‘sculpting’ and was a trendsetter for a natural beauty philosophy. He influenced countless catwalk looks, campaigns and photo series, as well as the beauty industry. In the 1990s, he was one of the most sought-after make-up artists and worked with icons such as Madonna and Cher. To share his passion, he launched his personal make-up line in 2001 – a legacy of his experience and extraordinary talent.

Professional make-up artists, celebrities and all beauty lovers are equally enthusiastic about Kevyn’s products. The products reflect Kevyn’s artistic expertise and philosophies and stand for empowerment, originality and inclusion. The brand is accessible to everyone through innovative, easy-to-use and beautiful formulations.

”Our products celebrate fearless creativity that is accessible to all. Beauty belongs to the brave. 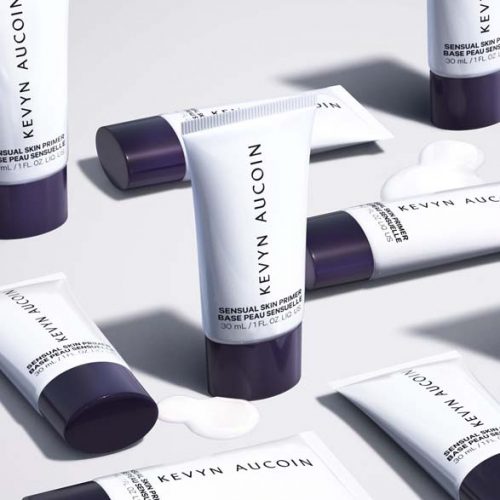 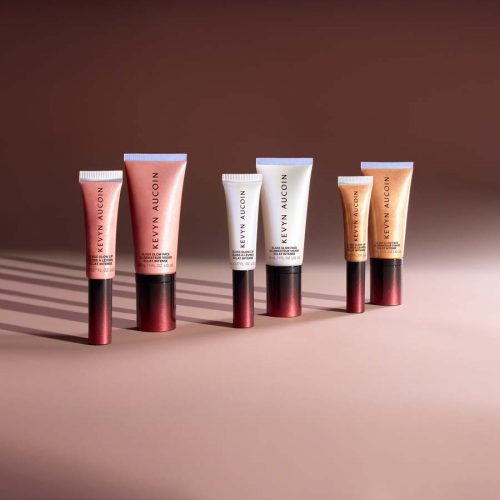 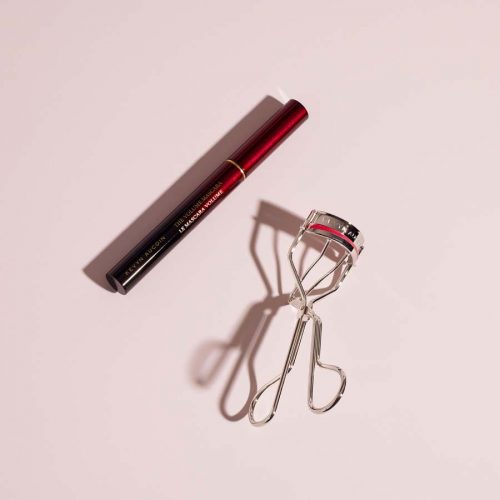 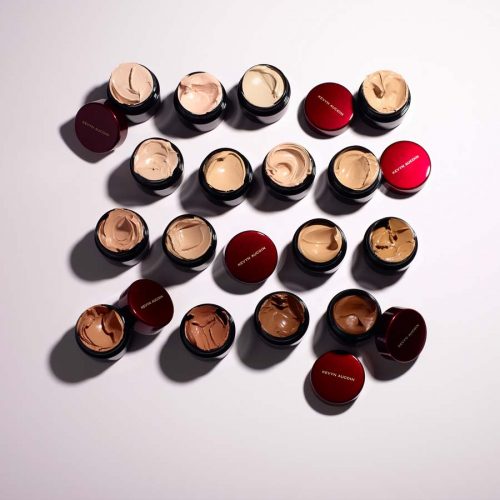 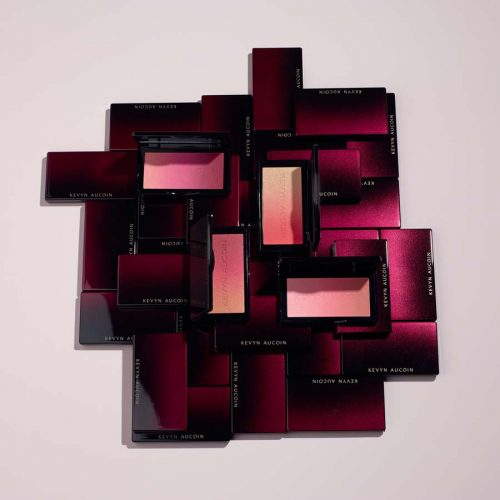 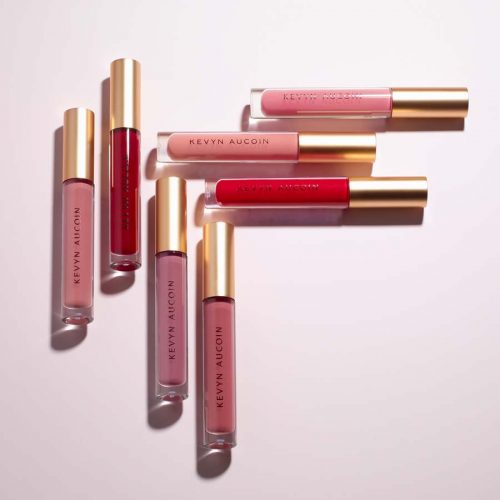 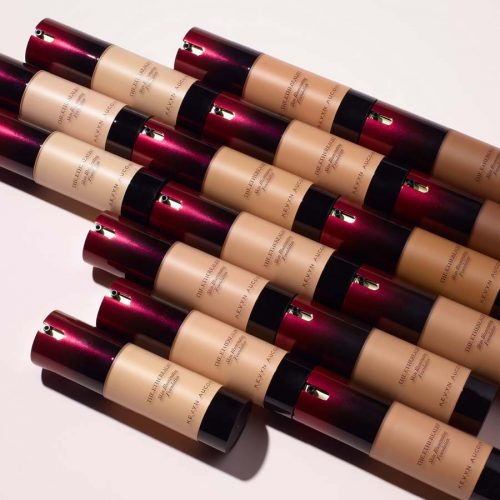 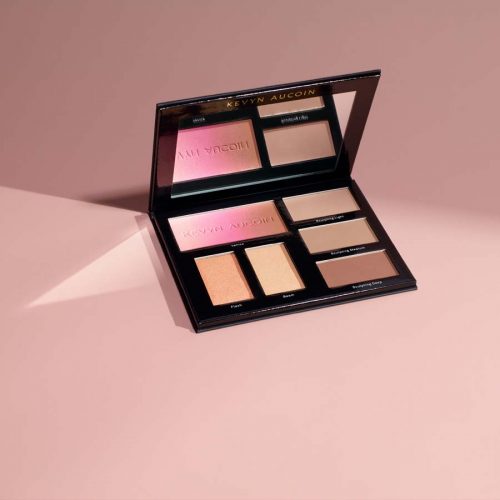